Due to stress and anxiety in the fast-paced world today, women are often physically, mentally, and emotionally depleted with constrained energy in their bodies. This stagnant energy or Qi creates blockages in their pelvis creating conditions such as irregular and painful menstrual cramps, endometriosis, fibroid tumors, PMS symptoms, irregular cycles, polycystic ovarian syndrome, and so on. Later in life, these disharmonies may result in difficulties with fertility by affecting different parts of the reproductive cycle – production of the egg, fertilization of the egg, and implantation of the fertilized egg in the uterus.

Research has shown that infertility worldwide an increasing concern. It’s actually one of the most common problems that couples deal with in this busy world of ours. Infertility problems have always existed. However, there were very few couples who talk about the problem because of the social stigma associated with this disease. The reason for this could be female infertility, infertility, or a combination of the two are linked. It is also possible that unknown a statement. Although the problems are real, it is generally good news for most couples. In a large majority of cases, infertility can be treated, either naturally or medically.

In general, the aim of the acupuncture treatment is to clear any stagnation of qi and blood, and create an abundance of kidney yin and yang energy that is vital for good fertility. As this begins to happen patient may experience changes such as a reduction in period pain and improved period regularity. The patient may feel more energetic and relaxed overall. This will simply be a reflection of the internal changes brought about by the acupuncture treatment.

In a 2004 study conducted by the Reproductive Medicine and Fertility Center in Colorado found that 51% of women who underwent both IVF and acupuncture treatment at the same time became pregnant, while only 36% of those who only underwent IVF did. The latter group also had higher rates of miscarriage stillbirth (20%) compared to those women who had received acupuncture (8%).

Recent researches show acupuncture may help in the treatment of infertility by:

Please refer to other articles on the website for more information. 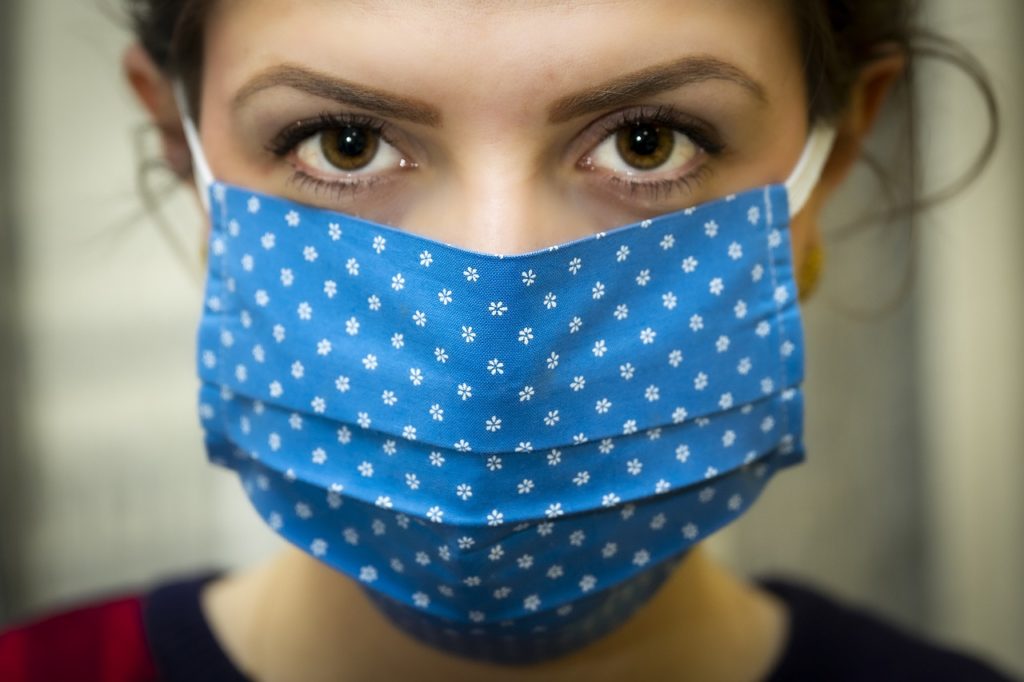