Eczema can affect any part of the body. Eczema is red, itchy, and swollen, and can sometimes have fluid-filled bumps that ooze and crust. In fair-skinned people, affected areas can appear reddish to brownish; for darker-skinned people, affected areas can appear as lighter or darker patches. Eczema can either be genetically inherited or triggered by an allergen, such as certain foods, bacteria, pollen, animal dander, poison ivy, sunlight, etc.

In western medicine, the exact cause of eczema is unknown, but eczema can be related to a number of factors, both hereditary and environmental, which can trigger an overactive immune system response to an irritant or allergen. This response can lead to itchy skin rashes that later develop into eczema. Aside from allergens and genetic factors, common triggers can include soap, detergent, stress, and respiratory infections or colds. There is no cure for eczema, but symptoms can be relieved with medications and avoidance of contact with irritants.

Doctors can prescribe ointments and creams containing corticosteroids to reduce the inflammation, and over-the-counter medications such as hydrocortisone creams can be used to relieve the itchiness of the skin. If the eczematous skin becomes infected, doctors can also prescribe antibiotics.

Similar to Psoriasis and other common skin conditions, conventional medicine suggests ointments and steroidal usage decrease inflammation. In Traditional Chinese Medicine (TCM), eczema is believed to be caused by external and internal factors. It is also believed that each individual’s cause and state of eczema is dependent on various diagnostic patterns with accompanying symptoms.  Along with treating the external symptoms of the condition, TCM theory also addresses the root cause of the condition and can treat systemically, thus TCM treatments for eczema and other skin conditions are highly effective. 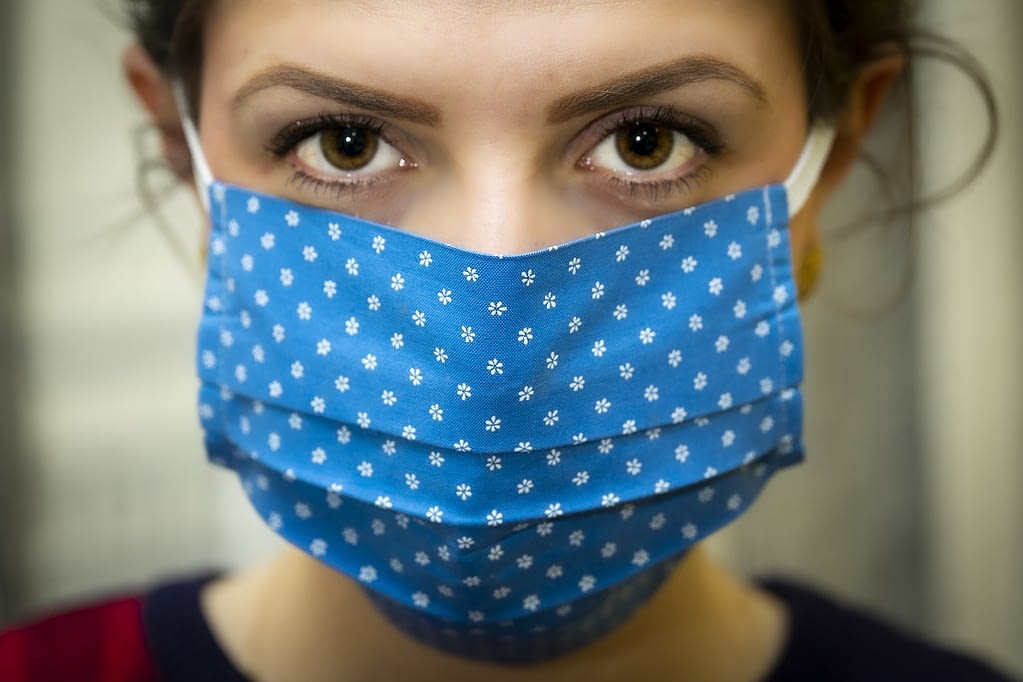